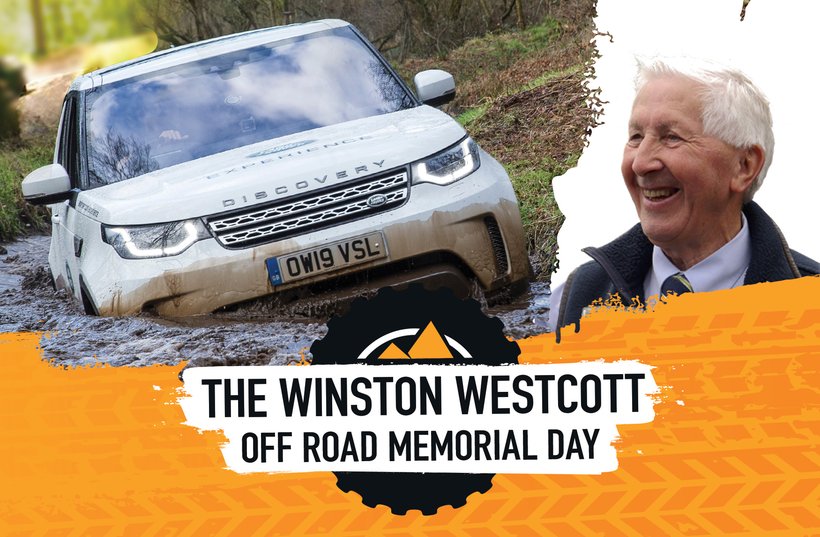 In memory of Winston Westcott

Winston Westcott, a much-loved veteran of the poultry sector, passed away unexpectedly at his home in Somerset, on Wednesday 14 April 21.

After a lifetime in farming and poultry, Winston was well known to many people in the UK poultry sector. His sudden death marks a great loss to his family, friends and colleagues.

Born into a West Country farming family in 1943, Winston Westcott became a legendary figure in the UK poultry circles, making a huge impression on everyone he met with his distinctive West Country accent, repertoire of anecdotes and boundless enthusiasm, combined with his love of the job and willingness to share his lifetimes experience and in-depth knowledge. He was still working as the South West Area Technical Sales Manager for Joice and Hill up until his death.

"Winston will be missed by everybody in the industry, but as he always said, ‘keep smiling boy’ ."

In 1960, Winston went to work for Charles and Inga Hill at Fillbrook Farm in Butterleigh, near Tiverton. This was Norma Frankpitt’s family farm and Winston spent 13 years there before leaving for another local family farm, to work as their Pullet Rearing Manager.

Winston was made General manager in 1993, overseeing numerous breeding flocks, rearing sites and the hatchery at Broadway, which at the time was hatching between 2 and 3 million Warren chicks.

When South Western Chicks ceased trading in 1999, Winston joined Hubbard ISA, based in Peterborough, as a Sales Manager for the region, working with a team that included Stephen Turner, Josie Arman and Mike White. When Tom Barron ISA took over the national sales of ISA, Shaver and Warren in 2006, Winston continued to represent the breeds in the South West, before joining Joice and Hill Poultry in 2008. He was reunited with the ISA, Shaver and Warren Brands in 2012 when Joice and Hill took over the full UK distribution of Hendrix Genetics layer breeds. His hard work and technical knowledge won over numerous loyal customers in the South West.

“Winston was always a gentleman, with an infectious laugh and a great sense of humour. He cared deeply about the service he gave his clients and about the colleagues he worked with. He was one in a million and will be missed by everyone who’s life he touched.”

Outside of poultry, Winston’s passion for cars was well known. At one point he owned a ferociously fast Ford RS 2000. In later years he developed an unswerving loyalty to Land Rover products, frequently changing to new models when they came along.

Often seen holding court at poultry shows and dinners, usually regaling an audience with a well-rehearsed joke or anecdote, frequently with a glass of red wine to hand, Winston Westcott never failed to make an impression on the people he met. Always immaculately turned out, he was universally respected and admired for his energy, experience, knowledge and integrity. Truly one of a kind, with an old-school work ethic and a great sense of loyalty, Winston had had adapted to the digital age and had a gift of communication across the generations.

“Winston always arrived with a smile and he always left you with a smile. He will be very much missed by all who knew him.”