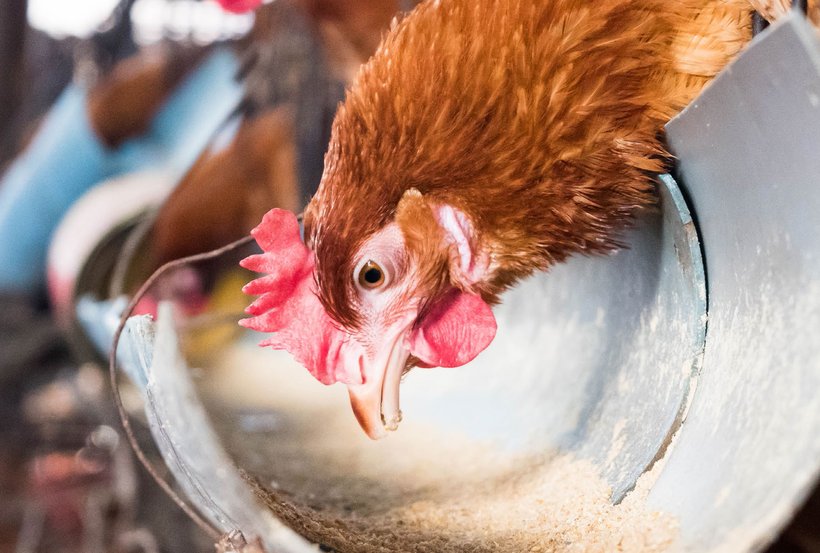 Keep your birds productive to 100 weeks

In order to get the full genetic potential out of your flock it is important to supply the right daily nutrients.

It is important to supply the right nutrients at the right time - especially when laying hens are kept in production for up to 100 weeks.

Over the last 20 years, large improvements in the performance of laying hen flocks have been seen. Production cycles have increased all the way up to even 100 weeks of age, combined with increases in the peak of egg production and improved livability this has resulted in higher number of eggs per hen housed. The birds have also become more efficient, which resulted in decrease in the feed consumed per egg produced has decreased by more than 10%.

This massive improvement is only possible if the environment of the laying hens is optimal, as the final performance is an interaction between the birds genetics and their environment. Genetic progress and longer production cycles have direct consequences for nutrition. In order to get the full genetic potential out of your flock it is important to supply the right daily nutrients at the right time.

When laying hens are kept in production for 100 weeks instead of 60 or 80 weeks, the eggs output and their associated export of nutrients, like calcium, are much higher. As egg mass is increased so much, also the birds’ yolk and egg shell formation is increased enormously. High performing birds need a perfect feeding strategy to maintain the desired performance levels. This paper looks at the factors that should be taken into account when designing a feeding strategy to achieve the full genetic potential out of your birds.